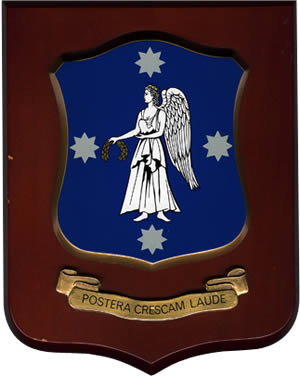 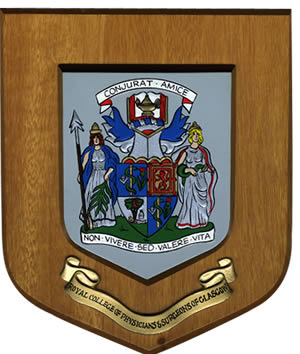 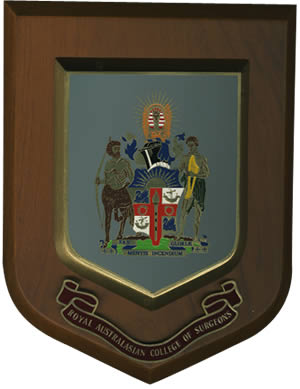 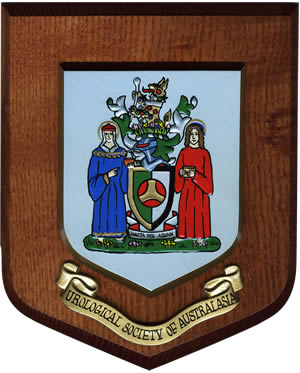 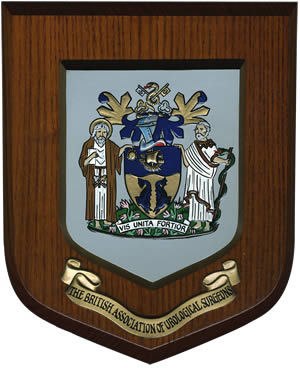 He graduated with Bachelor of Medicine and Bachelor of Surgery in 1977 from the University of Melbourne (Trinity College).

He then continued with Surgical training in Aberdeen and Inverness Hospitals Scotland, starting his training in Urology at the Aberdeen Royal Infirmary.

Further training in Urology was then completed at the Queen Elizabeth Hospital in Adelaide, Prince Henry’s Hospital, The Alfred Hospital and St.Vincent’s Hospitals in Melbourne, Victoria, Australia.

He has been in private and hospital practice in Urology since 1989 and worked at the Bendigo Hospital and Mount Alvernia Hospital Bendigo from 1989-1997.

He was the first Urologist in Australia to carry out Extra Corporeal Shock Wave Lithotripsy in a regional city and the first to carry it out in a Day Surgery centre.

Dr Gordon was also the first Urologist in Australia to carry out routine Transurethral Resection of Prostate in a day surgery centre and has been carrying out cryotherapy of the prostate for 9 years in Cairns, Queensland, Australia.

He is also the only Urologist to carry out Cryotherapy for prostate cancer in Day Surgery and the only urologist to perform that procedure outside Sydney in Australia.

Common Sense Urology has now been co-authored by his son, Lachlan and is available free on iBooks get it FREE.

He presented a paper on Day Surgery Transurethral Resection of Prostate at the seventh Australasian Day Surgery Conference Today, Tomorrow and Beyond, Melbourne, 2006.

His main professional interest is Endoscopic Urology, Stone treatment and Cryotherapy of Prostate Cancer and more recently, has received a certificate in Detection and Biopsy of the prostate in multi-parametric MRI from the Radboud University Medical Centre, The Netherlands.