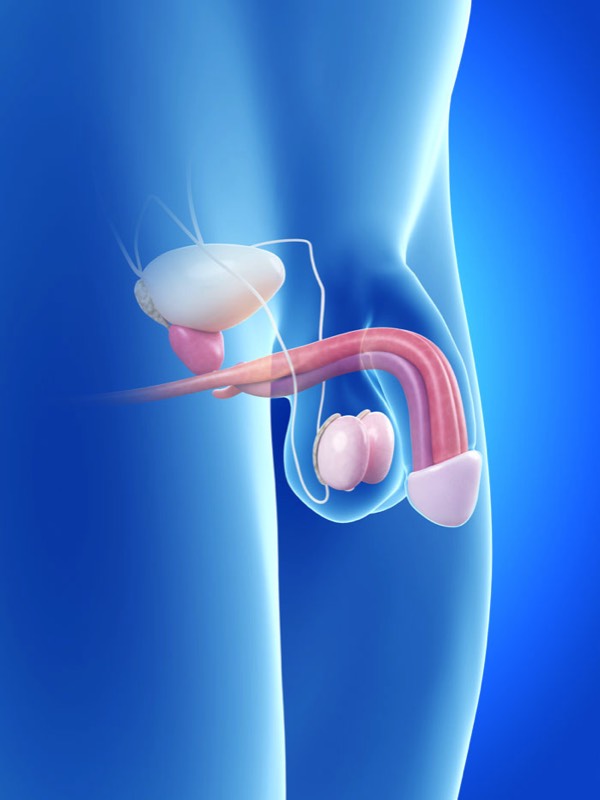 BALANITIS (Inflammation of the Penis)Phimosis & Paraphimosis

Balanitis is inflammation of the glans and Balanoposthitis is inflammation of the foreskin and penis. It usually occurs as a result of phimosis, which is a narrowing of the opening of the foreskin preventing retraction.
Occasionally a Paraphimosis occurs when the tight preputial opening is retracted and gets stuck at the level of the corona. It appears swollen and inflamed and is often misdiagnosed as a candidal infection particularly in diabetic patients. The treatment for Paraphimosis is decompression of the swelling and returning the foreskin to the normal resting position. The patient will require a circumcision or preputioplasty at a later date.

This condition is an inflammation of the glans where there is a relatively moist reddened area, which is shiny, and a biopsy will show carcinoma insitu. It is a pre cancerous condition and is best treated with topical 5 Fluoro-Uracil Cream. If the inflammation does not settle then further treatment may be required.

This condition looks similar to the Erythroplasia of Queyrat but appears to be more superficial and reddened and is not as prone to bleed upon contact. It appears to be a collection of lymphocytes giving an eczema-like appearance. It is treated with Hydrocortisone Cream which will lead to its complete resolution.

This is a chronic de-pigmenting lesion where the normal colour of the penis shaft and glans fades to pale pink or white. The area may become thickened and fibrosed and appear to have low vascularity. If the patient is uncircumcised than it can cause phimosis and a discharge from the preputial opening. Often circumcision is required for treatment and to be able to examine the glans to exclude a cancer underneath. The condition is similar to Lichen Sclerosis et Atrophicus and may also be seen on the vulval region of the female. It may also result in a narrowing of the opening of the Urethra (pipe) in the male warranting a meatoplasty which is an operation to widen it. Treatment with topical cortisone creams and ointments may be beneficial and arrest development.

Circumcision is carried out for narrowing of the foreskin which prevents free traction (phimosis) or when it retracts and gets stuck behind the head (glans) of the penis. it is usually caused by scar tissue following infection. The abnormal skin is excised (removed) and sometimes it is necessary for it to be sent to a pathologist for examination then the patient will be told if that has been done.

This wound is closed with dissolvable stitches which will drop out between 7 and 10 days so there is no need for stitches to be removed.
At the end of the procedure an antibiotic ointment is applied to the wound and mesh gauze loosely placed around the wound. There may be a gauze dressing encircling the penis that should be removed 4 hours post-operatively and a very light gauze dressing put in place. Generally that is done before the patient leaves the Day Surgery.

For pain relief Panadol or Panadeine is usually all that is required. Aspirin should be avoided. Usually local anaestetic is injected at the base of the penis at the end of the operation for pain relief.
This is called a penile block. It usually wears off in 12-24 hours.
There may be some bruising which will settle in 7 to 10 days time.
If there is bleeding from the wound, direct pressure should be applied by placing a gauze dressing over the bleeding point, holding it in place with the thumb and index finger for a period of 5 minutes as timed by the clock before inspecting to ensure that the bleeding has stopped. If the period of time is interrupted then the 5 minutes must be restarted. Should that not cause the bleeding to stop then the Doctor should be notified.

The patient should attempt to keep the wound dry for at least 2 days post operatively before having a shower or bath.
Adult patients should avoid having intercourse until they have been reviewed post operatively.

Boys may find that they get uncomfortable erections during their sleep and it is advisable to wear loose clothing. Sometimes some minor bleeding may occur after an erection and should be managed as above.
If the wound becomes increasingly painful then the patient should notify the Doctor.

If the patient has had a general anaesthetic he should not drive, operate any form of machinery or make legal decisions within 48 hours of the anaesthetic.
He will need someone responsible to collect him from the hospital following his procedure and it is ideal that this person stay with him over the next 24 hours to assist him if necessary.

If the patient or carer requires a certificate for work or any other reason the secretary at the consulting rooms should be notified.

Prescriptions are intended as treatment which should start as soon as practical following the procedure. They should be filled within 24 hours of being written and the medication course completed as prescribed.

A follow-up appointment will be given at the time of booking. If you do not receive an appointment please contact Cairns Urology to arrange a suitable time.